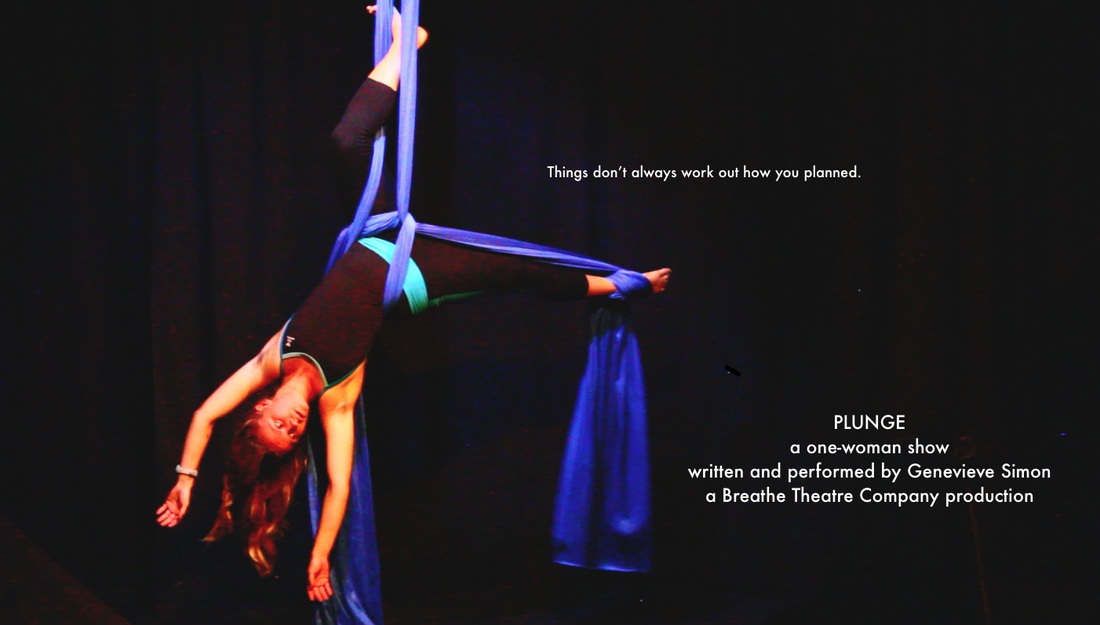 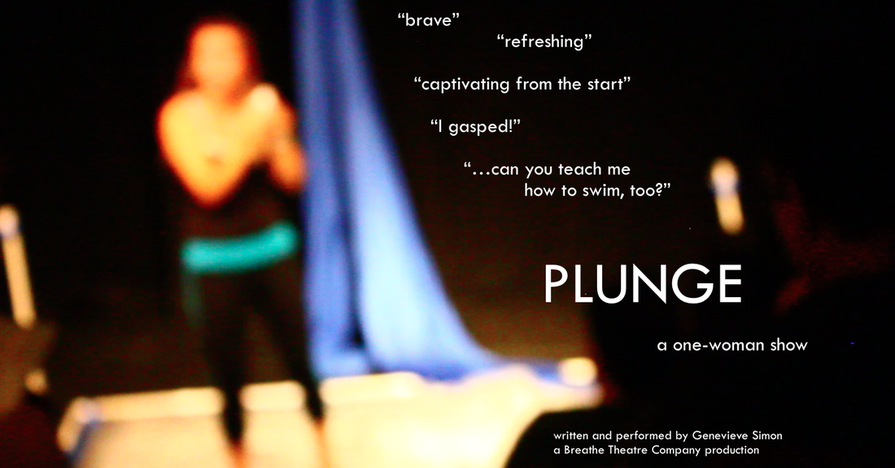 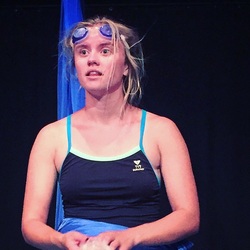 GENEVIEVE SIMON (Creator, Performer) is an actor focused on devised, solo, and physical theatre. She has trained with SITI Company, Tim Robbins' The Actor's Gang in Los Angeles, Upright Citizen's Brigade, and The Royal Shakespeare Company (in collaboration with Ohio State University). She trained in aerial silks and lyra at Firestorm Freerunning and Acrobatics, and currently trains at Urban Circus NYC and LAVA Brooklyn. Recent credits include: Balm in Gilead, The Tempest, No Exit, My Name is Rachel Corrie, Marat/Sade, Blackbird, and Hamletmaschine. Genevieve looks to make theatre a place to learn, listen, and demand social justice. She lives in New York.

​
​JEREMY CHARLES HOHN (Director) is a multi-media performing artist with credentials from Fullerton College, & UC Irvine. Jeremy is an Associate Artist of the Rogue Artists Ensemble and serves as their Casting Director & Digital Content Creator (Instagram). Jeremy is also a teaching artist and has emerged as a catalyst for kids of all ages to discover their expressive potential. He believes that Arts practice, and education in general, best serves the student when it sparks curiosity, enables more acute observation of the world, and leads to practical exploration of solutions. Jeremy is an innovator; he will be a champion of the coming revolutions in education and theatrical production over the next 25 years. 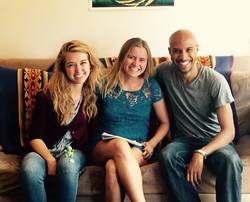 MEGAN LEANNE GAINEY (Producer; Left) is so proud and excited to have the opportunity to be a part of this production. While most of her theatrical work pertains to acting, Megan is incredibly passionate about working with the development of new plays. With a passion for social justice, she focuses a lot of her attention on work that allows those with a story to tell find their voice to tell it. She was a part of the creative team of [Our Life]: The Black Youth Stories Project at UC Irvine and worked with Theatreworks in Colorado Springs as Sybil in Private Lives. Other credits include the world premiere of The Last Lifeboat*(Florence) The Two Gentlemen of Verona (Julia) and an all-female version of Hamlet. meganlgainey.weebly.com

ROSS JACKSON (Producer; Right) is very proud to be a part of this production. He has produced projects in Southern California and Little Rock, AR including [Our Life]: The Black Youth Stories Project (UC, Irvine), The Dwarf (Counter-Balance Theater), Coup de Comedy Festival (Improv Revolution), and AiR Summer Dance Concerts 2011 & 2012 (Artists in Resonance) and is currently helping to develop two new, unnamed social justice projects. Ross believes in the power of sharing stories and feels a true responsibility to be sure that every voice has a chance to be heard, particularly those of the marginalized and underrepresented. M.F.A. in Drama from University of California, Irvine. 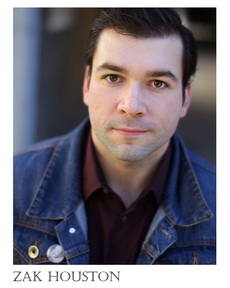 ZAK HOUSTON (Music Composition) is an actor, etc. based in New York City.  He recently graduated from UC Irvine's Drama Department with an MFA in Acting and is currently playing Hamlet at the New Swan Shakespeare Festival.  Favorite roles include Odysseus in The Odyssey, Counter-Balance Theatre Company; Orestes in The Electra Project with director Mihai Maniutiu, and of course music-composing for Breathe Company show Plunge.  Zak is inspired by stories told with, and celebrating, the human body and voice and mind. 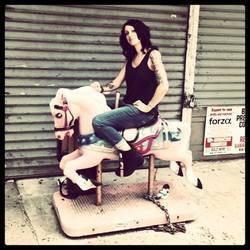 ​MORGAN LINDSEY PRICE (Scenic Advisor) is a scenic designer and mixed media artist based in Los Angeles. She is currently an MFA candidate in Scenic Design for Theater at the University of California, Irvine. Favorite design collaborations include Much Ado About Nothing with director Beth Lopes at The New Swan Shakespeare Festival and The Electra Project at UC Irvine with director Mihai Maniutiu, Artistic and Executive Director of the National Theatre in Cluj, Romania. Morgan has been making theater and art since childhood, and will continue to do so as long as there are stories to be told. ​